One battle turned the tide of war 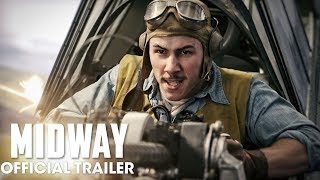 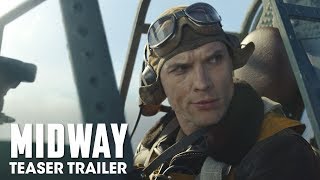 In 1942, a few months after the infamous Pearl Harbor attack and a few years before World War II ended, the Japanese forces were once again planning to stage a sudden attack against their opponents '— this time near the Midway Atoll. Their plan, however, was intercepted, and the American forces arrived at the Pacific Ocean theater just in time to stop them. The battle lasted for three days, and its outcome became a critical turning point in the ongoing war. The film stars Woody Harrelson, Ed Skrein, Patrick Wilson, Luke Evans, Aaron Eckhart, and Nick Jonas. Directed by Roland Emmerich.

A Beautiful Day in the Neighborhood
$12.60 Super Savings
Add to Cart