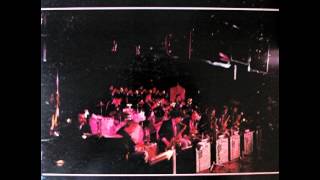 53%off
Don Shirley
Orpheus In The Underworld / Improvisations (2-CD)
$7.98 on Sale
Add to Cart