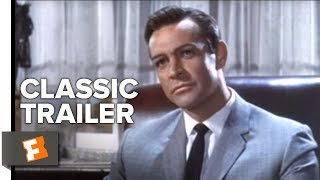 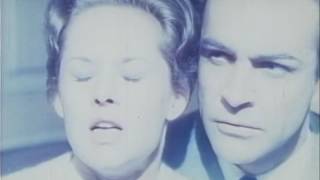 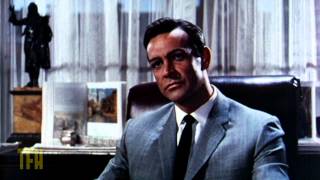 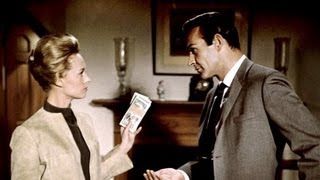 Hitchcock creates a masterful psychological thriller about a compulsive liar and thief (Tippi Hedren), who winds up marrying the very man (Sean Connery) she attempts to rob. When a terrible accident pushes her over the edge, her husband struggles to help her face her demons as the plot races to an inescapable conclusion.

In terms of psychological power and innovative visual techniques, MARNIE ranks alongside VERTIGO and PSYCHO as one of Alfred Hitchcock's most exceptional films, though it is less well known than these classics. This thriller, based on a best-selling novel by Wilson Graham, revolves around a pathological liar and compulsive thief (Tippi Hedren) who is befriended by her latest victim, Mark Rutland (Sean Connery). The core of the story concerns a wealthy man who marries a beautiful woman who steals from his business. Despite his sincere love, dashing looks, and wealth, some deep-seated neurosis makes her emotionally inaccessible, causing him to search her past for an explanation. This is Connery's American film debut, and he portrays his character's fascination with Marnie with a conviction that allows the psychological turmoil of the young woman to emerge. Hedren's performance as the deeply conflicted and emotionally scarred woman walks the fine line favored by Hitchcock, balanced between an icy sexuality and emotional fragility. The director wants to show the audience Marnie's world and fears, so he uses a range of innovative visual techniques--including awkward rear projections, flashes of color, and a menacing atmosphere of storms--to convey her troubled state of mind. MARNIE is one of Hitchcock's most underrated and underappreciated films.