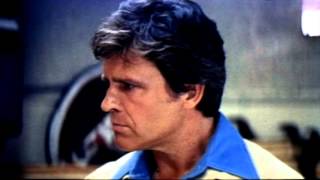 Sometimes they are intentional, mere tricks. Other times, they are frightening accidents bringing drivers face to face with Mr. Death. This video explores the psychological and physical repercussions of crashes. Beyond that, it offers lots of smash ups for the audience to ogle. Those with a desire to see civilians perish in bloody accidents, be warned, most of the footage here is of professionals driving dirt track Midgets and sprint cars in sanctioned events while coated in protective gear.

Hear from race car drivers what it's like to be in metal-bending and bone-crunching crashes. Some crashes are accidental, but also learn about 'unintentional' tricks like the 'end to end,' the 'helicopter,' the 'barrel-roll' and the 'self-inflicted.'