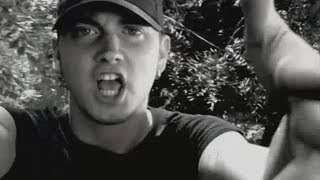 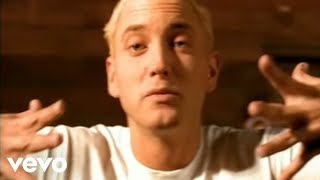 Hot
Public Enemy
Power to the People and the Beats - Public Enemy's Greatest... (CD)
$11.98 on Sale
Add to Cart