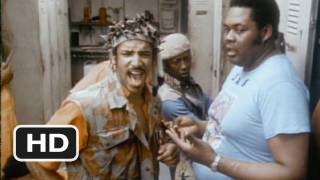 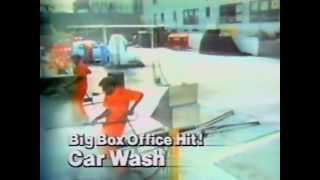 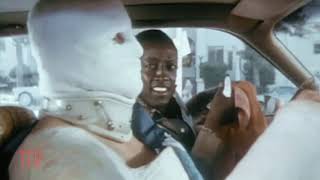 Director Michael Schultz follows up his critically acclaimed and commercially successful COOLEY HIGH with this hilarious day-in-the-life tale set in modern day Los Angeles. At Sully Boyar's car wash, a juvenile, motley crew of city dwellers "work their fingers to the bone" waiting on the eccentric and sometimes haughty clientele. Throughout the day, the young men find time to indulge in personal pursuits: one fellow fantasizes about the pretty waitress working at a local restaurant, a militant preaches politics, while more disgruntled workers find a way to justify their laziness. As the day wears on, the many levels of oppression that control each individual's lives gradually become apparent. Luckily, Schultz and screenwriter Joel Schumacher don't dwell on the potentially depressing aspects of their subject matter; proving that sometimes laughter is the best medicine, they stuff their film with enough verbal, visual, and situational humor to keep the audience laughing throughout. This can also be attributed to the performances by the all-star ensemble of performers, including Franklin Ajaye, Richard Pryor, George Carlin, Bill Duke, and Garrett Morris. Cementing the deal is the film's soundtrack, which features the soulful music of diva Rose Royce.