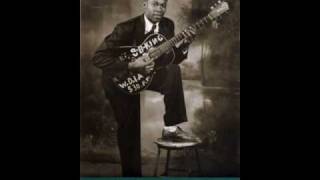 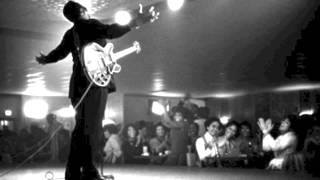 Personnel includes: B.B King (vocals, guitar).
Contains 18 tracks.
Personnel includes: B.B King (vocals, guitar).
Contains 18 tracks.
Liner Note Authors: Jon Broven; Bill Parker.
Photographer: Ron Vogel.
King's third album didn't have any hits or well-known standards of his repertoire, though one of the tracks, "The Woman I Love," became a small hit after getting overdubbed years later. The influence of big-band jazz is actually fairly prominent here, with saxes and trumpet playing a big part in the arrangements. Jump blues like "I've Got Papers on You, Baby" and ballads like "The Fool" veer almost as close to jazz as blues with their brassiness, though cuts like "Sweet Thing," "We Can't Make It," and "The Woman I Love" put the slow-burning, guitar-oriented blues for which King is most known closer to the core. Elsewhere King puts shades of gospel ("Come by Here") and doo wop ("I Love You So") into his brand of polished urban blues. ~ Richie Unterberger