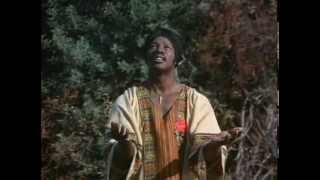 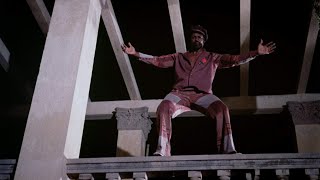 Once again, the name Rudy Ray Moore means action! In this sequel to the cult smash Dolemite, we find our hero on the run from a redneck sheriff who has caught Dolemite messin' with his woman. He and his posse (including a young Ernie Hudson) dodge the sheriff and his bullets in a high-speed chase that takes them to L.A. Upon Dolemite's arrival, he learns that Queen Bee (Lady Reed) and her Kung Fu Girls have been pushed out of the nightclub business by a ruthless competitor who has ties to the mob. With two of the girls held hostage, the Queen and her bees are forced into slavery for their nemesis.

Enter Dolemite! Following a scene described by Rudy Ray Moore himself as "sensational and sexsational," Dolemite gets the lowdown on the gang's hideout. It's high-speed kung fu Dolemite-style as the rat soup eatin' motherf***ers get their collective ass kicked. But the redneck sheriff is still hot on Dolemite's trail. Can even a Human Tornado fight two battles at once?

In this uproarious sequel to the brilliant DOLEMITE, Dolemite (Rudy Ray Moore) must dodge the redneck husband-sheriff of the woman he has been having relations with.