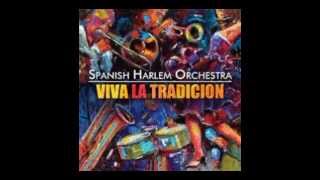 JazzTimes - p.57
"Any way you listen, VIVA LA TRADICION is about getting on the dance floor, and fans of classic, expertly played and arranged salsa will love it."

83%off
At Peace with Nature: Wondrous Waterfall TOP 25 Bestselling CD
99¢ on Sale
Add to Cart