Q: Ranked #23 in Q Magazine's "100 Greatest Albums of 2006" -- "Songwriting-wise they seemed to have rediscovered their sharpness." 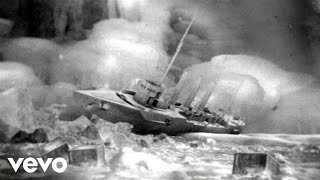 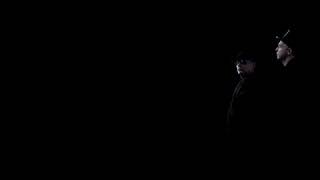 49%off
Pet Shop Boys
Was it Worth It / Miserablism
$2.55 Super Savings
Add to Cart