A galactic adventure beyond your wildest dreams!

7.2K ratings
Currently Out of Stock: We'll get more as soon as possible
Notify Me When Available
Add to Wishlist
Format:  DVD  (2 Discs)
sku:  D6SF
Also released as:
Star Crash (Blu-ray) for $19.18
92% recommend us! 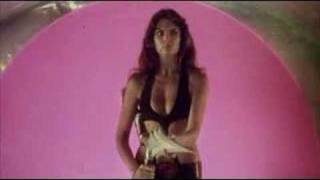 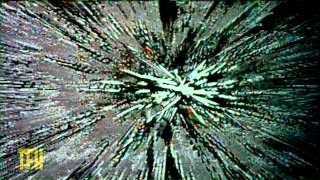 After the massive popularity of STAR WARS, film producers all over the world rushed to cash in on the desire for space adventures, and few did so with more goofy charm than FEMALE SPACE INVADERS (aka STARCRASH). Former model and Bond girl Caroline Monroe plays Stella Star, an intergalactic smuggler. Along with her partner Akton, she's on the run from cosmic cops Thor and L (a robotic cowboy with a Texan accent) when they come across the sole survivor of a space battle instigated by the villainous Zarth Arn. Captured by their pursuers, but with the knowledge of Zarth Arn's dastardly deed, they are brought before the Emperor of the Galaxy (Christopher Plummer), who asks of the four a special task: to find Zarth Arn and destroy him before he can use his super weapon to conquer the galaxy! Filled with cheesy special effects, inventive villains, and the skimpiest space outfits since BARBARELLA, FEMALE SPACE INVADERS is a over-the-top, campy sci-fi adventure.

25%off
Yongary - Monster From The Deep (Plus Bonus Gallery)
$5.95 Spring Sale
Add to Cart

25%off
Encounter With the Unknown
$5.95 Spring Sale
Add to Cart

53%off
Sorority Babes in the Slimeball Bowl-O-Rama (DVD)
$6.98 Spring Sale
Add to Cart