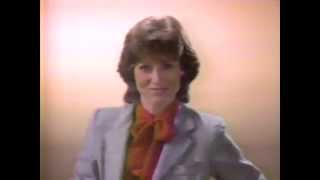 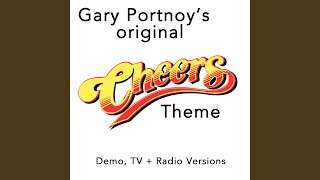 It's the cozy little Boston bar where everybody knows your name welcome to CHEERS the Emmy® award-winning smash-hit television series that kept the laughs uncorked for 11 years.