The Beach Boys Surf's Up 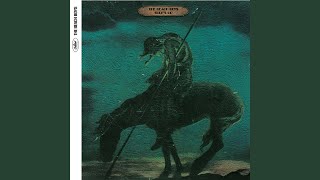 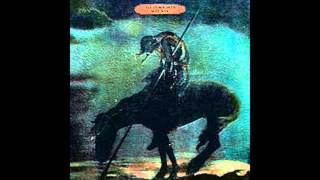 Available with SUNFLOWER on one CD.
Surf's Up established the Beach Boys as an 'albums' band without sacrificing their individuality. The group's harmonies are as peerless as ever, their grasp of evocative melody unerring, particularly on Bruce Johnston's 'Disney Girls'. The ecological tenor of several tracks was politically shrewd and by opting to revive the title song from the unit's fabled Smile project, the Beach Boys reminded the outside world of their innovative past. Carl Wilson emerged as a fine composer (Long Promised Road), ''Till I Die' showed Brian Wilson's gifts intact, and the result was an artistic triumph, enabling the group to progress unfettered by artistic preconceptions.