Lies. Betrayal. Murder. Just another day in the music industry. 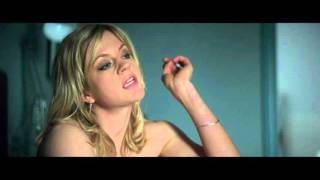 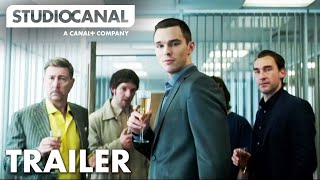 New York Times - 03/31/2016
"The Britpop scene of the 1990s takes it squarely on the chin in the blisteringly bleak KILL YOUR FRIENDS, a richly satisfying poison-pen letter to the music industry directed by Owen Harris."

Nicholas Hoult stars as Steven Stelfox, a hedonistic A&R executive in the London music business who's attempting to stay afloat during the Britpop explosion of the late 1990s. Stelfox competes against both colleagues at his label and rival execs to nab the next big talent in this cutthroat, drug-fueled, and often bloody industry. Owen Harris directed this biting comedy, which co-stars James Corden, Craig Roberts, and Edward Hogg.