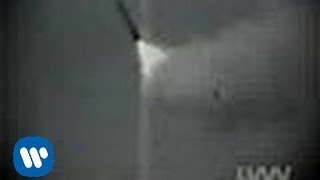 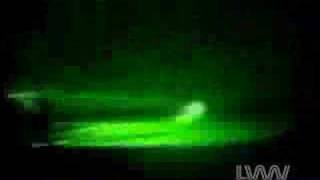 Rolling Stone - p.226
4 stars out of 5 -- "[A]n indictment of the sorry state of open debate in this country...It is also an impressive measure of Young's refusal to burn out or fade away that he states his case with clarity as well as dirty garage-trio momentum."
Entertainment Weekly - p.82
"The power-trio arrangements have a let-it-rip simplicity; the lyrics are like stream-of-consciousness postings." -- Grade: B+
Q - p.113
4 stars out of 5-- "[A] revelation, brimming with passion and some of the best melodies Young has penned in the last 30 years."
Q - p.121
Ranked #38 in Q Magazine's "100 Greatest Albums of 2006" -- "A rare and vital victory for mixing politics and rock."
Magnet - p.115
"The album captured the country's disenchantment with a war it no longer supported..."
The Wire - p.49
"Now well into his fifth decade as a recording artist, Young remains a gratifyingly unpredicatable proposition, as restless and instinctive as ever."
Mojo (Publisher) - p.112
3 stars out of 5 -- "Urgent, instant, bolshie mostly, with a stronger individual sense than, say, GREENDALE..."

Personnel: Neil Young (vocals); Neil Young; Darrell Brown (vocals); Rick Rosas (bass instrument); Tommy Bray (trumpet); Chad Cromwell (drums).
Recording information: 03/2006-04/2006.
Arranger: Neil Young.
Neil Young has never been one to avoid political commentary. Ever since "Ohio," his classic anthem of moral outrage about the Kent State student massacre in 1970, Young's music has pulled no punches about the injustices of American policy both foreign and domestic. 2006's LIVING WITH WAR continues that trend; in fact, the album is the most overtly political of Young's long, dazzling career.
A collection of protest songs that takes the Bush administration directly to task for their actions in Iraq and elsewhere, LIVING WITH WAR boils with outrage and aches with pathos (the grungy, midtempo opener "After the Garden" is a fine example of the latter). "Let's Impeach the President" and "Lookin' for a Leader" leave little question as to Young's opinion of George W., while the crunching, electric-guitar-heavy feel of the album underscores Young's bitter aggression. The album draws on the artist's lineage to the socially conscious activism of the 1960s, yet it feels energized, angry, contemporary, and timely, further highlighting Young's status as one of rock's longest-running and most integrity-driven heroes.