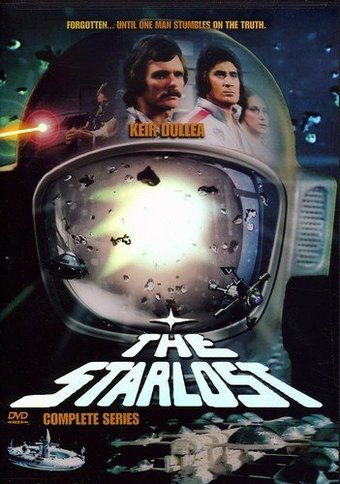 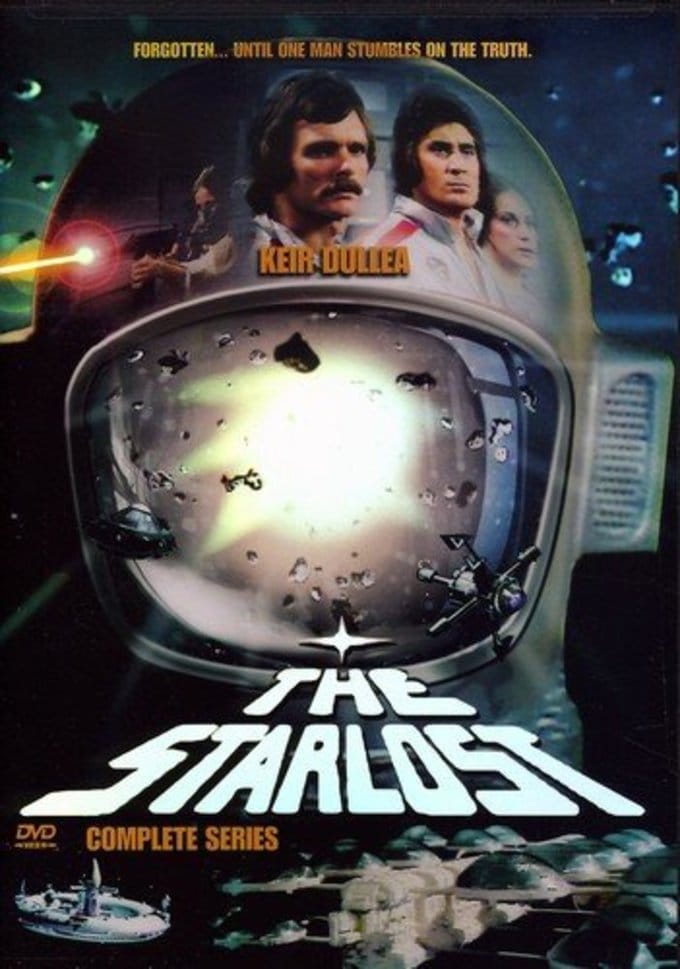 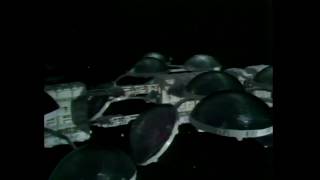 When Earth is faced with certain destruction, mankind pins its hopes on a starship--the Earthship Ark. The giant vessel is designed to preserve the human race by propelling it into space. But when an accident wipes out the ship's crew, it causes new troubles for its marooned passengers: the ship seals itself off into isolated communities, and over the years the colonists forget that they're on a starship at all. It's only when a Copernican dreamer, Devon (Keir Dullea, 2001: A SPACE ODDYSSEY), discovers the true nature of their predicament that he also uncovers a familiar threat. With the Ark is headed toward a star, mankind is threatened by extinction once more. Now Devon and his friends (Gay Rowan, Robin Ward) must learn how to turn the ship around before it's too late. This collection presents all 16 episodes on the Canadian sci-fi series, created by Harlan Ellison who later had a falling out over the production.

After an Earth-destroying threat endangers the planet, Mankind builds a gigantic Earthship Ark spacecraft to save the last of humanity. After an accident takes place and kills the crew, the airlocks connecting the ship's domes are sealed. Cut off from the outside world, many communities simply forgot that they were on a spacecraft. As the centuries pass, each culture evolves in an enclosed society, each a world unto itself that is fifty miles in diameter. Unbeknownst to the ARK's inhabitants, they are drifting through deep space on a collision course with a sun. In 2790 A.D., a young man named Devon (Keir Dullea from "2001: A Space Odyssey"), a resident of a biosphere called Cypress Corners, discovers that his world is much larger than he was taught to believe and uncovers the Ark's fate. Devon and friends Rachel (Gay Rowan) and Garth (Robin Ward) must learn all they can about the Ark if they are to save it and the colonists aboard. The Starlost was a Canadian-produced science fiction television series, that was produced for 20th Century Fox, in 1973 on CTV in Canada and on NBC in the United States.