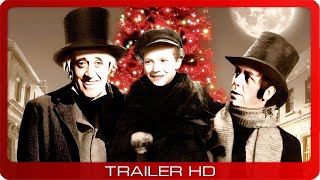 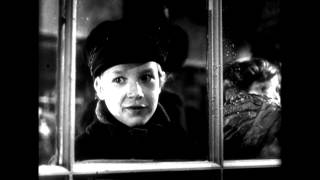 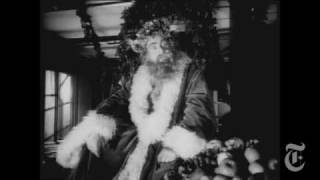 Dickens's holiday masterpiece comes to the screen with Alastair Sim as the definitive Scrooge. VCI is pleased to present this holiday classic, fully restored and re-mastered from the original negative discovered in England. BONUS FEATURE: Max Fleischer's "Rudolph the Red-Nose Reindeer".

Ebeneezer Scrooge (Alastair Sim) contentedly meanders through his life as a cruel miser until one fateful Christmas Eve when he is visited by three ghosts. The spirits show him how his behavior has degenerated over the years as his heart has become colder. Using events from Scrooge's idealistic past, dreary present, and dismal future, the apparitions try their best to melt his steely soul. Will Scrooge see the error of his ways and learn the true meaning of Christmas' Check out this hailed classic and find out! Many critics widely consider this the definitive film version of Charles Dickens' cherished novel.