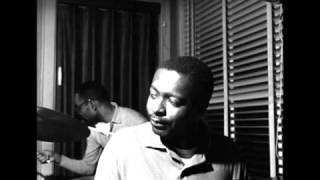 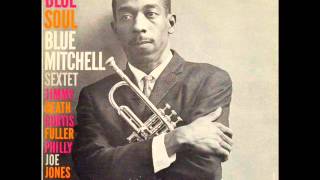 Hank Mobley
No Room For Squares
$13.60
Add to Cart