Sonny Criss This Is Criss! 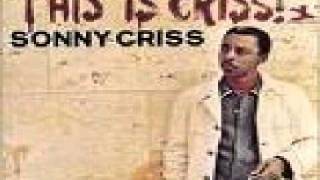 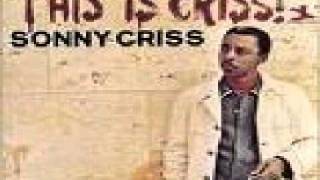 Personnel: Sonny Criss (alto saxophone); Walter Davis (piano); Paul Chambers (bass); Alan Dawson (drums).
Recorded at the Van Gelder Studio, Englewood Cliffs, New Jersey on October 21, 1966. Originally released on Prestige (7511). Includes liner notes by Ira Gitler.
Digitally remastered by Phil De Lancie (1990, Fantasy Studios, Berkeley, California).
Along with tenor saxophonist Harold Land, altoist Sonny Criss qualifies as one of the most overlooked giants of West Coast jazz. His sound -- like most alto players of the bebop and hard bop days -- was heavily influenced by Charlie Parker, but Criss still managed to forge an original style featuring a very original melodic bent with loads of bluesy underpinnings. The goods can be optimally previewed on this great Prestige date from 1966. Backed by a trio consisting of pianist Walter Davis, bassist Paul Chambers, and drummer Alan Dawson, Criss makes fine work of such rare-bird covers as "Sunrise, Sunset" and "When Sunny Gets Blue." There are also some fine originals here, including Criss' own "Steve's Blues" and Davis' classic "Greasy." A perfect start to your Criss collection. ~ Stephen Cook