Get email alerts for Chris Rea
Currently Out of Stock: We'll get more as soon as possible
Notify Me When Available
Add to Wishlist
Format:  CD
sku:  ZENG 38412
91% recommend us! 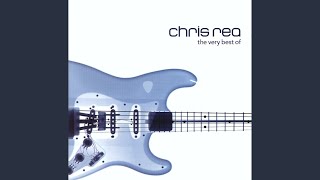 On the Beach (Music Video) 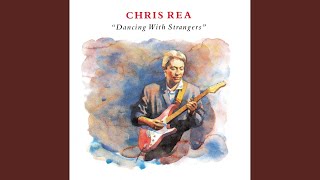 New Light Through Old Windows is a significant baker's dozen of Chris Rea's early material, leading up to but not including work from his Road to Hell album. Rea's stature was always larger in the United Kingdom than in the U.S., with his only American Top 40 single coming from the newer version of "Fool (If You Think It's Over)," a re-release of the same song which failed to garner any attention the first time around. Rea's soothing voice is indeed attractive, and the songs that are included on this set are wisely chosen examples of his smooth style. "I Can Hear Your Heartbeat" from Water Sign and "Stainsby Girls" off Shamrock Diaries are two of the better tracks that showcase his slick, demure-like manner. "On the Beach," from his best-selling album of the same name, and his highest charted single in the U.K., the perky "Let's Dance," represent a lean toward a more commercial sound. "Ace of Hearts," "Josephine," and "Candles" all focus on Rea's softer side, and although the writing is average, his emotive singing carries these songs through and rescues them from being clich‚d singer/songwriter material. After its release, New Light Through Old Windows peaked at number five in the U.K., proving that this compendium can be a substitute for most of Chris Rea's early work (with the exception of Water Sign, On the Beach, and Shamrock Diaries, which stand up well on their own). True Rea enthusiasts will notice the omission of a few songs that garnered some attention, such as "Diamonds," "Dancing Girls," and "Loving You," but New Light still holds up as an excellent starting point for those who want to investigate the high points of his first ten years. For those who want more, The Best of Chris Rea digs a little deeper. ~ Mike DeGagne