Get email alerts for Dave Weckl
21 ratings
Currently Out of Stock: We'll get more as soon as possible
Notify Me When Available
Add to Wishlist
Format:  CD
item number:  ZNL 9032
Related products:
Dave Weckl: Rhythm of the Soul for $11.80
Dave Weckl: Multiplicity for $15.30
Steve Gadd Band / Steve Gadd: Steve Gadd Band for $14.50
The Dave Weckl Band Live: And Very Plugged In (2-CD) for $19
91% recommend us! 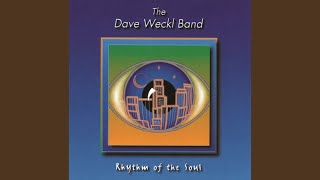 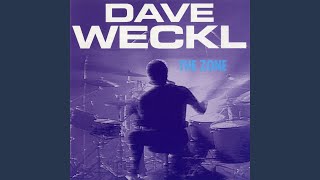 58%off
Christian Scott
Yesterday You Said Tomorrow (CD)
$4.98 on Sale
Add to Cart