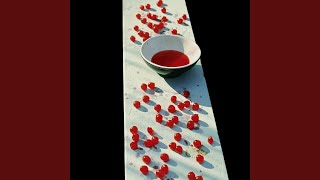 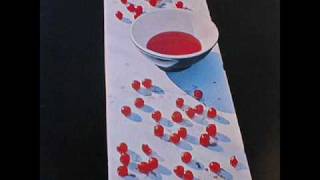 That Would Be Something // McCartney // Track 2 (Stereo) (Music Video)

Rolling Stone - p.88
3.5 stars out of 5 -- "What makes it so touching is how much it tries to re-create the Fabs....The masterwork is 'Maybe I'm Amazed'..."
Rolling Stone - 5/14/70, p.50
"...masterful examples of happiness, relaxation and contentment....This emphasis on simplicity is the keynote of the whole album...it manages to overcome our expectations of something more monumental and works very well..."
Record Collector (magazine) - p.95
3 stars out of 5 -- "The likes of 'Every Night,' 'Junk,' and 'Maybe I'm Amazed' still sound absolutely effortless and demonstrate the man's natural genius with a melody."

There were few '70s rock albums as widely anticipated as this, McCartney's first solo recording. In the wake of the Beatles' well-publicized acrimony, Paul must have felt like tweaking people's expectations because McCARTNEY turned out to be the most unconventional, resolutely non-commercial recording of his career. Don't be misled by the presence of the megahit "Maybe I'm Amazed." While that piano-based song of self-discovery and romantic devotion is a superb, moving composition, it's the anomaly here. Most of McCARTNEY is taken up by breezy song ideas and sonic experimentation.
McCartney recorded this in his home studio, and plays nearly all of the instruments himself. There are strange song fragments, percussion-centered instrumentals, and some spontaneous-sounding toss-offs, but interspersed among these are bona fide McCartney gems, including the light, meditative "That Would Be Something" and the melancholic ballad "Junk." McCARTNEY is the sound of a man trying to cast off the chains of his reputation by indulging in some lighthearted experimentation. In the process he created a record that charms and endures.