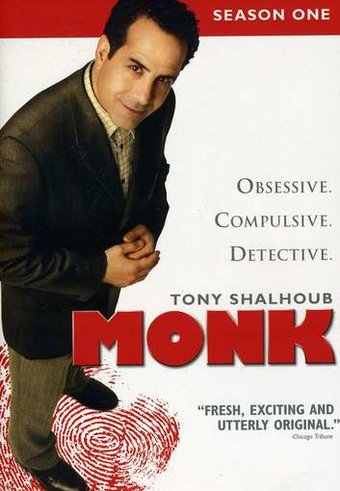 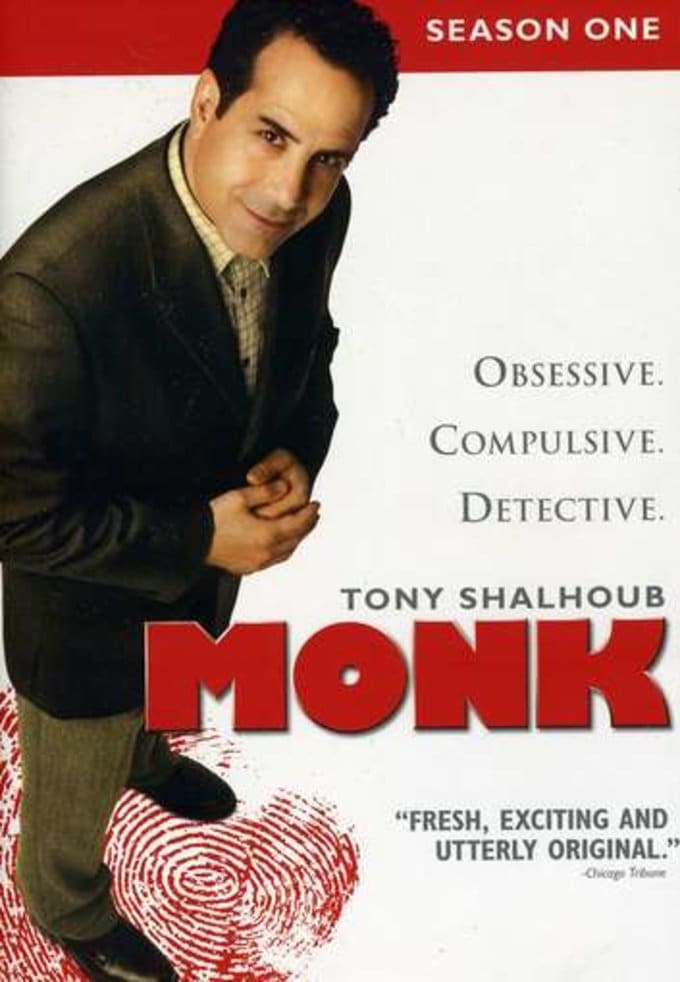 Crack detective Adrian Monk suffers from intense sadness at the loss of his wife and from a disruptive case of obsessive-compulsive disorder, but actor Tony Shaloub plays him with just the right mix of pathos and perfect comic timing. The murder of Monk's wife, Trudy, pushed him to a breaking point, intensifying his problems with his disorder and leading to his being placed on leave from his job as a police detective. Now, working as a private detective, along with his nurse/assistant Sharon (Bitty Schram), Monk acts as a consultant on investigations so tough that the police can't make headway. With his photographic memory and amazing deductive skills, Monk wants only to deal with Trudy's death and to regain his place on the force. Acclaimed for its stellar cast and fresh spin on the detective genre, MONK provides sure comedy.