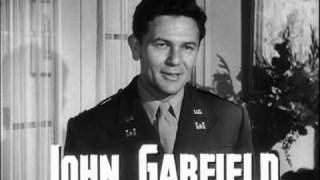 Though the studios of the Golden Age were reluctant to produce films about Anti-Semitism, this Elia Kazan picture remains one of the best of the few Hollywood treatments of the subject. Gregory Peck gives the right gravity to his role of a magazine reporter who comes to understand in a personal way the barriers imposed by prejudice when, to add depth to his magazine feature, he takes on a Jewish identity. Moss Hart wrote the script, which was based on the novel by Laura Z. Hobson.

20%off
The Great Ziegfeld
$12 Super Savings
Add to Cart

How Green Was My Valley
$12.50 Super Savings
Add to Cart