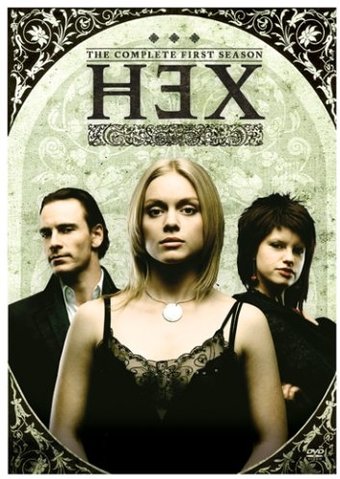 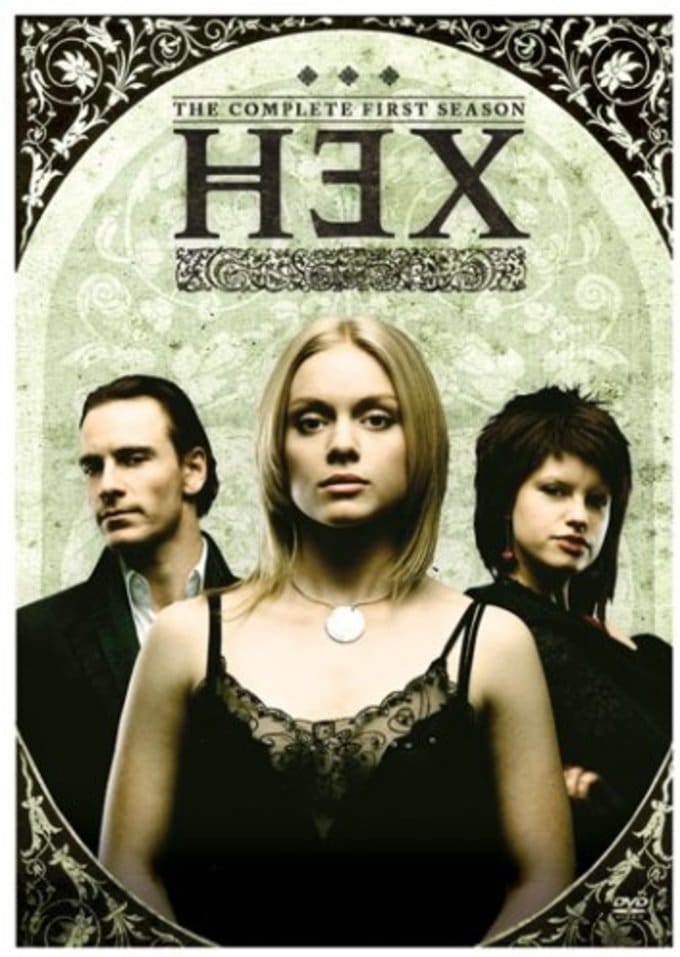 Things are less bright in the English countryside than they are in Buffy's Sunnydale, but this BBC series is like the darker, sexier British cousin to BUFFY THE VAMPIRE SLAYER. Though Cassie Hughes (Christina Cole) wants to be in the "in crowd" at her boarding school, her only friend is her Sapphic roommate Thelma (Jemima Rooper, KINKY BOOTS). She stumbles upon an ancient vase on the school grounds, but Cassie realizes she's found more than an antique when she discovers she has supernatural abilities. A fallen angel named Azazeal (Michael Fassbender, BAND OF BROTHERS) appears looking for a human sacrifice, and the drama really begins, putting both Cassie and Thelma in danger. From its opening episode, HEX deftly combines a supernatural horror series with a coming-of-age drama to create a smart show that goes beyond teenagers in its appeal. This release includes all 10 episodes of the critically acclaimed show's first season.