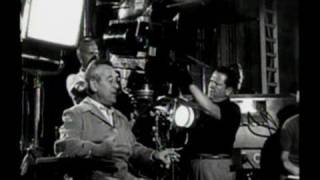 A superb cinematic version of the Henry James' novel "Washington Square." After discovering that his bride-to-be is going to be disinherited, a handsome young fortune hunter jilts her on the night of their elopement. Years later, when the woman's fortune is secured, the man returns and again asks for her hand, but his erstwhile sweetheart has other plans for him. Copeland's score is magnificent. Academy Award Nominations: 8, including Best Picture; Best Director.

Catherine, the plain, shy daughter of a wealthy physician, has never received either tenderness or attention. So when a handsome young man comes along and claims to love her, she eagerly returns his affections. Her cold, stern father, however, realizes that the suitor cares more for Catherine's money than for her... and he does everything in his considerable power to destroy the relationship.