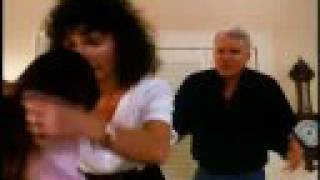 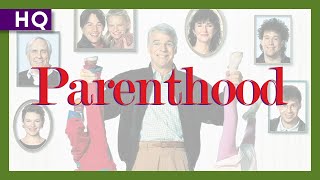 The Buckmans are a modern-day family facing the age-old dilemma of trying to raise children the "right" way. At the center of the storm is Gil, who manages to keep his unique sense of humor while maintaining his career, and being a loving husband and parent.

The trials and tribulations of middle-class family life are depicted in director Ron Howard's humorous and loving ode to the joys of parenthood. Middle-manager Gil Buckman struggles to reconcile his ambitions at work with his loyalty to his family, particularly to his troubled son, Kevin. His divorced sister Helen has a sullen and withdrawn son and a sexually active teenage daughter. Gil's other sister, Susan, is a schoolteacher married to an ambitious yuppie determined to make a genius of their 3-year-old daughter. Their long-lost brother, the irresponsible Larry, has always been daddy's favorite and returns home with an illegitimate son named Cool.