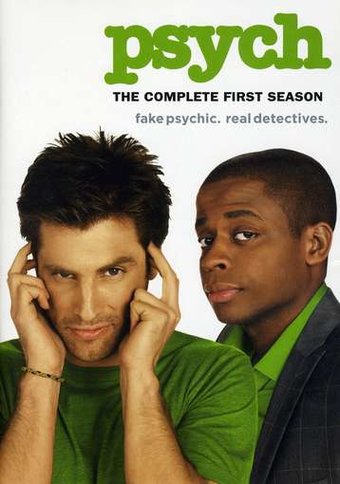 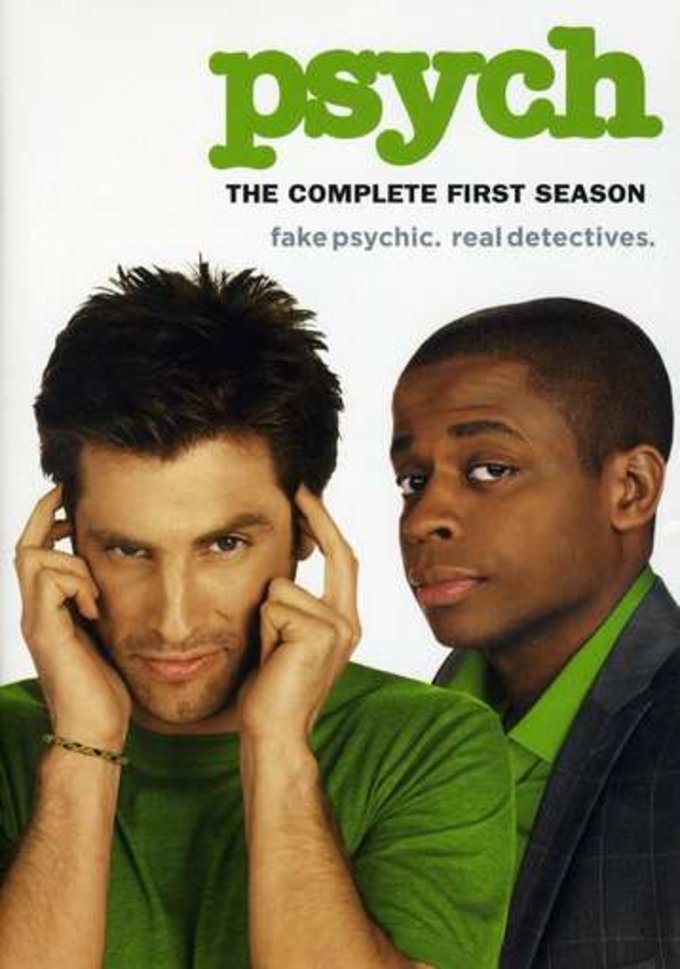 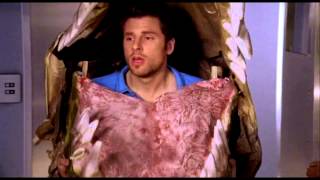 The crimes aren't what make this mystery-driven series so much fun. Instead, it's the chemistry between leads James Roday (DUKES OF HAZZARD) and Dulé Hill (THE WEST WING) that has PSYCH following in the footsteps of series such as MONK and MAGNUM, P.I. With a family of cops, Shawn Spencer (Roday) has honed his observational skills to an impressive degree. But rather than join the police force and make his father (Corbin Bernsen, L.A. LAW) proud, Shawn bounces from job to job, working as everything from a foot model to a Wienermobile driver. But he can't keep his powers of deduction hidden, and he calls the police with tips for their cases. When his knowledge arouses suspicion, Shawn does the logical thing: tells everyone he's a psychic and opens a psychic detective agency. Aided by his best friend and polar opposite, Gus (Hill), Shawn solves cases with the Santa Barbara Police Department. The detective duo matches wits with the doubtful police, hardened criminals, and one another with hilarious results. This release includes every episode of this quirky dramedy's first season.