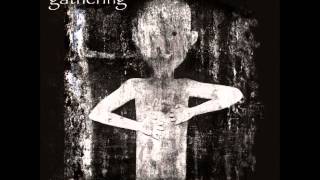 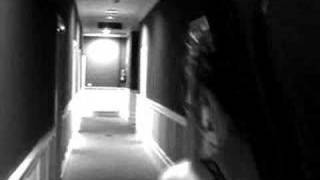 Audio Mixer: Atti Bauw.
Recording information: La Divina Commedia Church, Maurik, The Netherlands (2005-2006).
Ever since their debut as a fairly standard-issue black metal band in the early '90s, Dutch rockers the Gathering have shifted their sound and style a few times, particularly since adding lead singer Anneke Van Giersbergen on 1995's Mandylion. Home, the band's first studio release in nearly three years, comes after the birth of Van Giersbergen's first child and is their most overtly pop-oriented album yet. First single "Shortest Day" sounds like an only slightly harder-edged version of the Cardigans (a good thing) and other songs, like the keyboard-heavy "Alone" and the echoing, atmospheric bass-led pop of "In Between," are goth-oriented alternative rock with no metal influence to speak of. Home may be a bit of a shock to some longtime fans, but it's the logical conclusion to an ongoing trend in the band's music, one that suits Van Giersbergen's low-key murmur of a voice quite nicely. ~ Stewart Mason

The Gathering
The West Pole
$6.40 CD Sale
Add to Cart

The Gathering
Almost a Dance
$12.50 CD Sale
Add to Cart