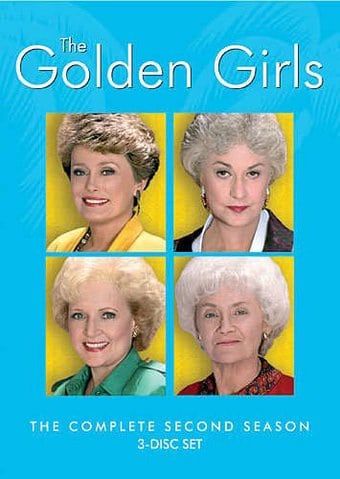 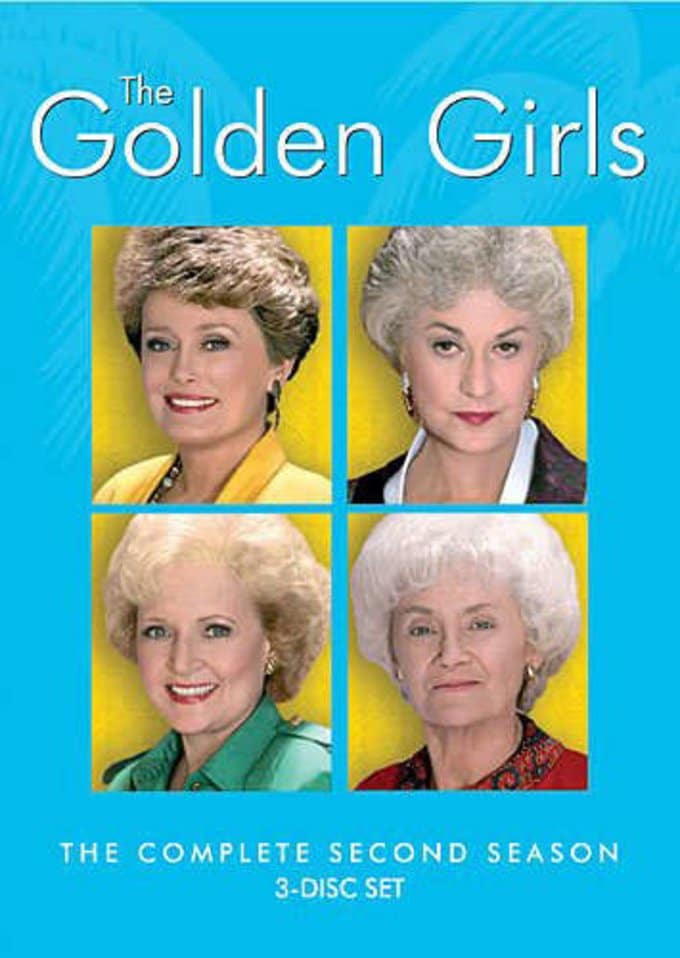 Join Dorothy, the smart one, Sophia, the glib one, Rose, the naive one, and Blanche, the ... well, you know ... for the second season of one of television's funniest shows ever, THE GOLDEN GIRLS. Loved by fans and critics alike, Season 2 garnered its second straight Emmy award for "Outstanding Comedy Series" and a Golden Globe for "Best TV Series Comedy/Musical." It's a star-filled season with special guests, including Burt Reynolds in a surprise cameo and a young George Clooney playing a Miami policeman who saves the day! Now you can "travel down the road and back again" with all 26 original episodes on one incredible 3-disc set. From the opening lines of the theme song to the end credits, you'll enjoy all the racy and hilarious moments you've come to expect from THE GOLDEN GIRLS.