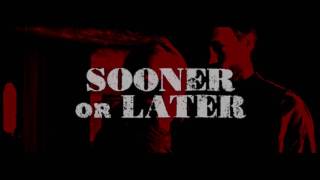 Three outlaws go on the run after a bank robbery ends in bloodshed and the murder of a U.S. Marshal, and eventually hide out at the home of a devoutly religious family. But as a determined bounty hunter (Luke Wilson) closes in on them, a blossoming romance between the posse's leader (Chad Michael Murray) and the family's younger daughter (Francesca Eastwood) threatens to expose some depraved secrets. Teri Polo, Frances Fisher, Ben Browder, Madisen Beaty, Steven Michael Quezada, and Keith Loneker co-star. This gritty Western, written and directed by JT Mollner, made its world premiere at the 2016 Sundance Film Festival.