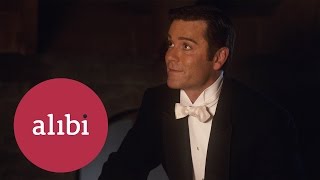 Produced in Canada and originally aired on Bravo in that country, THE MURDOCH MYSTERIES reran on public television in the United States. Adapted from a series of popular novels by Maureen Jennings, the program takes place in Victorian Era Canada, where police investigator William Murdoch (Yannick Bisson) uses the latest science of the day to solve a series of ghastly murders across Toronto. His methods enlist such areas of study as ballistics and psychological profiling - much to the consternation of his boss, who prefers tried-and-true procedures. In the process, Murdoch runs into a series of 19th Century celebrities including Jack the Ripper and Buffalo Bill Cody. This set features all 13 episodes from Season Three, with guest stars such as Sarah Gadon, Lisa Faulkner and Patrick McKenna.