Currently Out of Stock: We'll get more as soon as possible
Notify Me When Available
Add to Wishlist
Format:  Blu-ray
sku:  XW5S
92% recommend us! 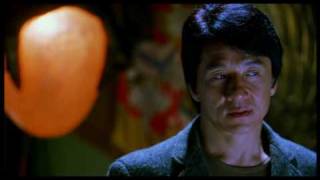 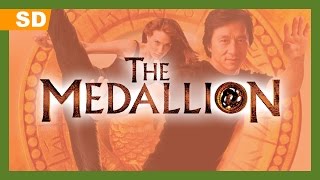 Jackie Chan is back in action with THE MEDALLION, yet another fast-paced martial arts action-comedy. Chan plays Eddie Yang, a Hong Kong cop who is working with Interpol officer Arthur Watson (Lee Evans) in order to protect a gifted young child. Aware that the child holds a centuries-old medallion that could give him limitless powers, Snakehead (Julian Sands) and his band of criminals kidnap the child and head for Dublin. It isn't long before Eddie arrives in Ireland where he is teamed up with beautiful Interpol officer Nicole James (Claire Forlani), who also happens to be a former flame. Together Eddie, Nicole, and the bumbling Watson manage to track down the child, but after an accident in which Eddie appears to have died, it's up to the gifted boy to put the trusty medallion to work and resuscitate him.

While Chan appears to have lost a bit of a bounce from his early days, he still pulls off moves that would leave most actors flatfooted. This time around, director Gordon Chan uses special effects alongside superstar choreographer Sammo Hung's action sequences, giving the audience a double dose of adrenaline. As is the case with most Chan films, hilarious outtakes and bloopers accompany the film's closing credits.