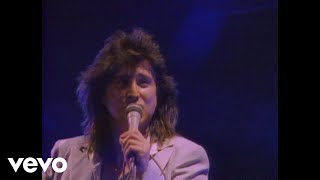 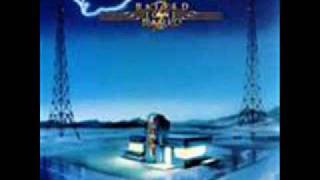 23%off
Journey
Trial by Fire
$5.40 Super Savings
Add to Cart

23%off
Steve Perry
For The Love of Strange Medicine
$5.40 Super Savings
Add to Cart

REO Speedwagon
Live: You Get What You Play For (CD)
$6.97 on Sale
Add to Cart