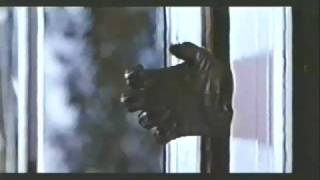 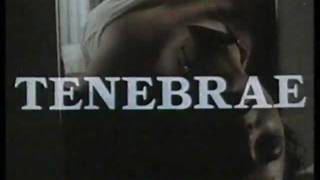 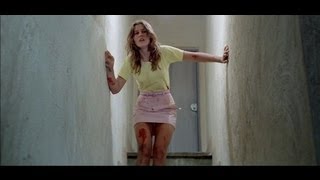 A virtual style-fest from Italian horror mastermind Argento, originally released in butchered form in the US as UNSANE. Franciosa portrays Peter Neal, an American mystery novelist promoting his latest release in Rome. It's not long, however, until a killer is hot on his trail doing evil deeds which mimic those of the murderer in Neal's book. This very basic premise is executed in an exceedingly and beautifully stylized method which makes the film truly fascinating to watch. Those who do not like the sight of blood, however, should be forewarned -- it flows frequently, and in copious amounts.