It's only a state of mind. 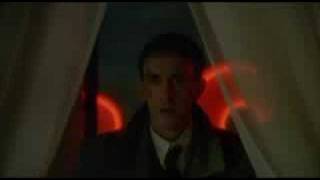 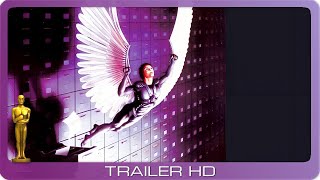 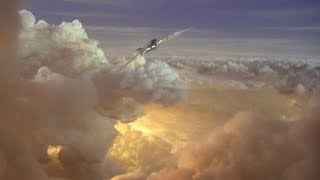 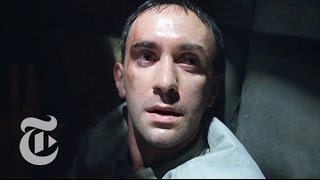 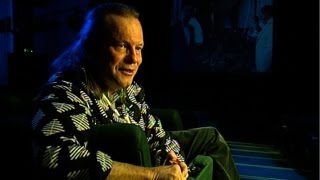 "Have a nice day. This has not been a recording."
- Central Services phone operator to Sam Lowry (Jonathan Pryce)
"You can't make a move without a form."
- Harry Tuttle (Robert De Niro) to Sam

Gathering footage from both the European and American versions, Terry Gilliam has assembled the ultimate cut of his most celebrated film. Criterion is proud to present its landmark special edition of Brazil, in an exclusive three-disc set.

BRAZIL is Terry Gilliam's masterpiece. Cowritten by Gilliam, playwright Tom Stoppard, and Charles McKeown, the cult-favorite film is set in a futuristic society laden with red tape and bureaucracy. When a bug (literally) gets in the system, an innocent man is killed, leading mild-mannered Sam Lowry (an excellent Jonathan Pryce) to reexamine what he wants out of life. He decides to fight the totalitarian system in his search for freedom--and the woman he loves. The terrific, offbeat cast features Robert De Niro as a renegade heating engineer; Katherine Helmond as Sam's ever-younger mother; Michael Palin as a government-sanctioned torturer with a distaste for upsetting the status quo; Bob Hoskins as a vengeful Central Services employee; Jim Broadbent as a wacko plastic surgeon; the wonderful Ian Holm as Sam's nerve-ridden, pitiful boss, afraid of his own signature; and Kim Greist as the rebel Sam falls for.

The look of BRAZIL is relentless, overwhelming, and outrageously spectacular. Giant monoliths rise from the street; government offices are a network of computers, pneumatic tubes, and narrow hallways built with Nazi-like precision; and apartment complexes are a maze of washed-out grays and numbers, all frighteningly uniform. The terrorist explosions actually bring color into this dull, monochramatic world. BRAZIL is a nightmare vision of the future, yet also hysterically funny and incisive, one of the most inventive, influential, and important films of the 1980s.

In this darkly comic view of the coming future, bureaucratic cog Sam Lowry dreams of escaping the totalitarian machine that society has become. He fantasizes about joining a beautiful woman flying through the clouds, far away from this world. One day he glimpses a female truck driver who resembles his fantasy and he attempts to win her love--but he ends up being dragged into the underworld of antigovernment terrorists and radicals. Terry Gilliam's vision, both expensive and expansive, resulted in a battle with studio executives over the lack of commercial potential of the darkly humorous, but often grim, material that was reedited for theatrical release without the director's approval.

Dr. Strangelove Or: How I Learned to Stop Worrying and Love...
$12.50 Super Savings
Add to Cart

Dr. Strangelove or: How I Learned to Stop Worrying and Love...
$33.30 Super Savings
Add to Cart