Currently Out of Stock: We'll get more as soon as possible
Notify Me When Available
Add to Wishlist
Format:  DVD
sku:  F3K9
Related products:
Sin of Harold Diddlebock for $5.95
Wedding Crashers (Uncorked Edition) for $4.19
Our customers love us! 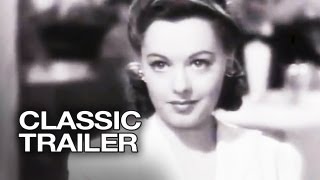 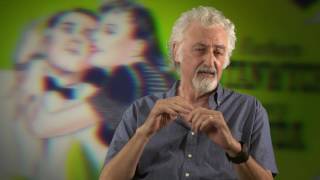 "What I am trying to say is: I'm not a poet, I'm an ophiologist."
- Charles Pike (Henry Fonda)
"I need him like the ax needs the turkey."
- Jean Harrington (Barbara Stanwyck)

Directed by Preston Sturges, THE LADY EVE stars Barbara Stanwyck as Jean Herrington, a sly con artist aboard a transatlantic ocean liner who happens to run across Charles Pike (Henry Fonda), a snake expert returning from a year in the Amazon jungle. Since Pike is the wealthy and shy heir to a beer fortune, he seems like the perfect target for one of Jean's cons, but as she deceives him she finds herself falling in love. One of Sturges's most hilarious comedies, THE LADY EVE is a romantic comedy masterpiece with two of Hollywood's stars at the top of their form.