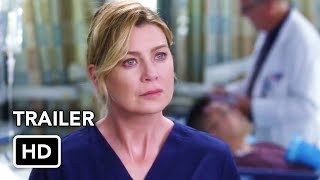 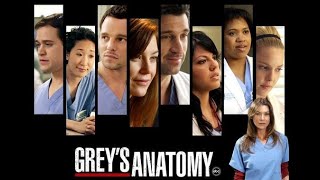 GREY'S ANATOMY revolves around the personal and professional lives of the doctors at Seattle's Grace Hospital, and examines the complex relationships involving Meredith Grey (Ellen Pompeo), the bumbling George O'Malley (T.R. Knight), Addison Forbes Montgomery (Kate Walsh), and the arrogant Preston Burke (Isaiah Washington). GREY'S ANATOMY also stars Sandra Oh, Justin Chambers, and Chandra Wilson. The show's successful formula relies on mixing intense medical procedures with its characters' emotional struggles. The third season starts off with the resolution of the love triangle of Meredith, Derek, and Finn Dandridge (Chris O'Donnell), while Isobel "Izzie" Stevens (Katherine Heigl) struggles to cope with her fiancé's death. This season of GREY'S ANATOMY also marked the departure of a central character, as Kate Walsh left to star in the spin-off PRIVATE PRACTICE, in which she leaves Seattle for Los Angeles.