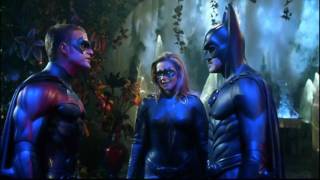 23%off
Batmania: From Comics to Screen
$6.90 Super Savings
Add to Cart