Get email alerts for Ozzy Osbourne
Currently Out of Stock: We'll get more as soon as possible
Notify Me When Available
Add to Wishlist
Format:  CD
sku:  SSP 91753
Related products:
Ozzy Osbourne: Blizzard of Ozz for $8.20
Our customers love us! 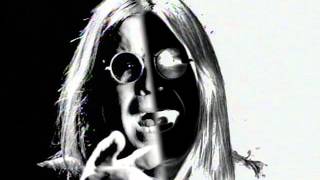 OZZY OSBOURNE - See You On The Other Side (Music Video) 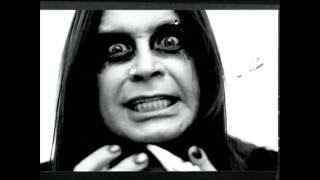