The incredible attack on Pearl Harbor. 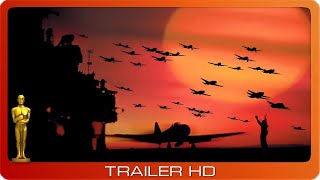 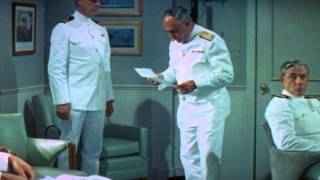 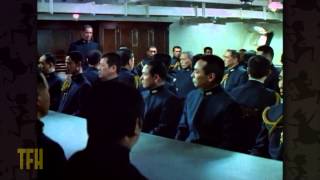 Experience all the sound and fury of the Japanese air attack on Pearl Harbor in the awe-inspiring two-disc collector's set of Tora! Tora! Tora!. Now presented with its best-ever audio and including a riveting commentary and an all-new documentary, this 1970 Oscar winner (Special Visual Effects) documents the epic chapter in world history with a ferocity unparalleled in any other film of its time! Authentic reenactments of key events in Washington, Honolulu and Tokyo highlight this stirring account of the deceptions, the gambles, and the all-too-human lapses that led to the "Day of Infamy." From the attack's early planning to the cry of exultant Japanese airmen as they leave Pearl Harbor ablaze, this thrilling depiction is both an accurate, honest account of war and breathtaking filmmaking!

A Japanese-American co-production, director Richard Fleischer (SOYLENT GREEN) and two Japanese directors put together this ultrarealistic account of the bombing of Pearl Harbor as presented from the perspectives of both nations, as diplomatic tensions rise between the two countries. While the Japanese military plans its attack on American military installations, the American forces nearly stumble into a much greater calamity due to a series of errors and mistakes. As the two sides plunge closer to war, the tension escalates until the final, spectacular air raid, the most realistic ever filmed. This ITA award winner has a fabulous cast, including Martin Balsam, Joseph Cotten, Jason Robards, James Whitmore, and E.G. Marshall.

Flags of Our Fathers
$8.30 Super Savings
Add to Cart