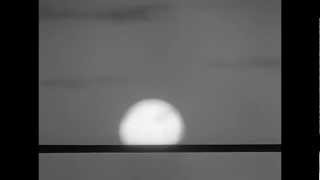 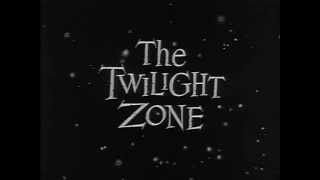 Explore the depths of the unknown in season one of the TWILIGHT ZONE! Funny at times, heartbreaking at others, THE TWILIGHT ZONE was one of the most unique, creative television shows ever created. Rod Serling developed the series around the premise of following people as they experience things so bizarre they can only be part of a fifth dimension! Rod Serling appears at the start and finish of each episode, acting as the viewer's guide through the TWILIGHT ZONE. Consistently compelling, moral, and thought provoking, the series still inspires remakes and contemporary spin-offs today.

Season one contains many of the show's most popular episodes. All 36 episodes from the season are collected here, including: "Where is Everybody'," "One for the Angels," "Mr. Denton on Doomsday," "Sixteen-Millimeter Shrine," "Walking Distance," "Escape Clause," "The Lonely," "Time Enough at Last," "Perchance to Dream," "Judgement Night," "And Where the Sky Was Opened," "What You Need," "The Four of Us Are Dying," "Third from the Sun," "I Shot an Arrow into the Air," "The Hitch-Hiker," "The Fever," "The Last Fight," "The Purple Testament," "Elegy," "Mirror Image," "The Monsters Are Due on Maple Street," "A World of Difference," "Long Live Walter Jameson," "People Are Alike All Over," "Execution," "The Big Tall Wish," "A Nice Place to Visit," "Nightmare as a Child," "A Stop at Willoughby," "The Chaser," "A Passage for Trumpet," "Mr. Bevis," "The After Hours," "The Mighty Casey," and "A World of His Own."