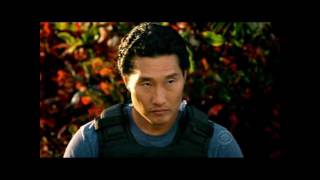 The eleventh season of CBS's police series HAWAII FIVE-O - its penultimate - originally aired from September 28, 1978 through April 5, 1979, and contained 21 episodes. This was the period that witnessed McGarrett's assistant, Detective Danny Williams (James MacArthur), leaving the program, soon to be replaced by three new members of the Five-O team (in Season Twelve); it contained such adventures as McGarrett overthrowing a Neo Nazi-planned assassination, the team taking on Kumu mob boss Tony Alika, and McGarrett investigating a doctor who may have illegally prescribed steroids to an athlete. All 21 original installments appear in this box set.