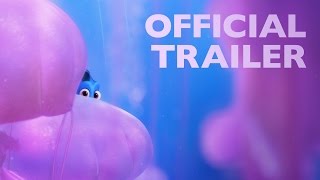 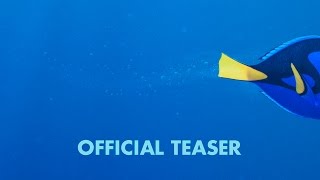 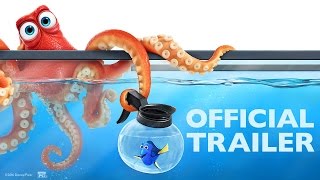 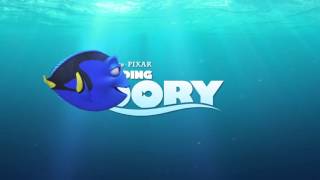 Have You Seen Her? - Finding Dory (Teaser) 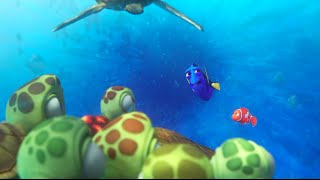 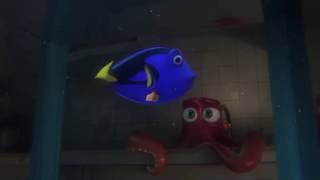 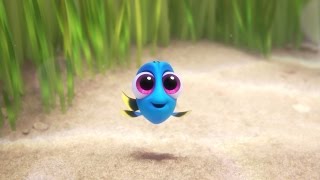 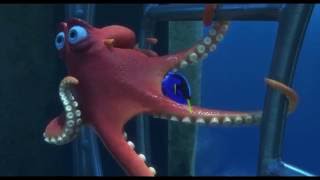 Go Through The Pipes (Clip) 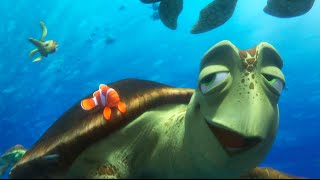 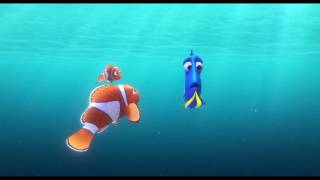 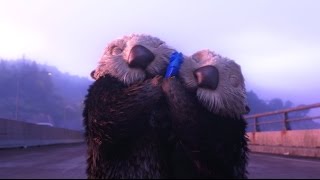 Los Angeles Times - 06/16/2016
"[T]here is a lot to admire in the animated DORY, including stunning undersea visuals and an ocean full of eccentric and engaging aquatic creatures."
A.V. Club - 06/14/2016
"Voiced again, quite marvelously, by Ellen DeGeneres, Dory can’t hold onto a short-term memory for more than a few seconds, and that condition remains a strong source of both pathos and punchlines."
RogerEbert.com - 06/17/2016
3 stars out of 4 -- "[T]he follow-up has plenty of emotional hooks, some great lines and is no stinker....FINDING DORY is ultimately worth the voyage."
New York Times - 06/15/2016
"FINDING DORY is a celebration of cognitive and physical differences. It argues, with lovely ingenuity and understatement, that what appear to be impairments might better be understood as strengths."
Rolling Stone - 06/14/2016
3.5 stars out of 4 -- "Disability is a tough subject for a family film to take on, but FINDING DORY does it bravely and with courageous spirit."
Empire - 06/15/2016
4 stars out of 5 -- "[A]n emotionally complex, beautifully wrought piece of vintage Pixar that, 13 years after Finding Nemo, delivers a warmly familiar formula that still manages to hold hidden depths."
The Atlantic - 06/17/2016
"A fledgling marine protagonist is cast out into the wide world to discover the dangers and possibilities of the ocean, in a dazzlingly beautiful and creative offering from Pixar."
Boston Globe - 06/16/2016
"The best Pixar films maintain a level of emotional richness and truth to life as actually lived and felt that’s almost unknown in Hollywood movies, animated or otherwise. The title of FINDING DORY reminds us of that."
Variety - 06/10/2016
"[I]ngeniously pleasing....It’s a film that spills over with laughs and tears, supporting characters who are meant to slay us with their irascible sharp tongues, and dizzyingly extended flights of physical comedy."
Hollywood Reporter - 06/10/2016
"[T]here's enough goofy, boisterous comedy produced by all these energetic characters to keep kids amused."
The Guardian - 07/31/2016
"It is a strikingly lovely picture: the palette of velvety blues is accented by facets of shimmering light. Thomas Newman’s score is equally well judged, emphasising the emotional but never drowning us in sentiment."

Andrew Stanton returns to Pixar for this follow-up to one of the animation house's most beloved films, FINDING NEMO. Victoria Strouse provides the screenplay.