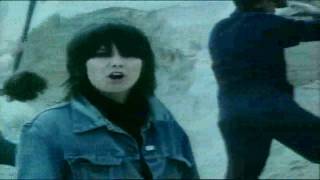 The Pretenders - Back On The Chain Gang HQ Music (Music Video) 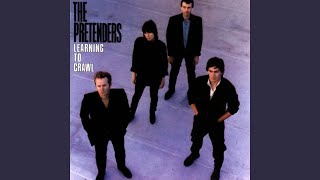 Pretenders
Break Up the Concrete
$12.70 CD Sale
Add to Cart