Tonight, at sundown... the dead will rise again 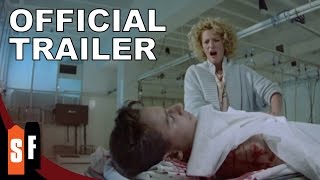 Night of the Living Dead
$5.95 CYBER WEEK
Add to Cart

Night of the Living Dead (Blu-ray)
$37
Add to Cart