Either the most neglected hero in history or a liar of insane proportion! 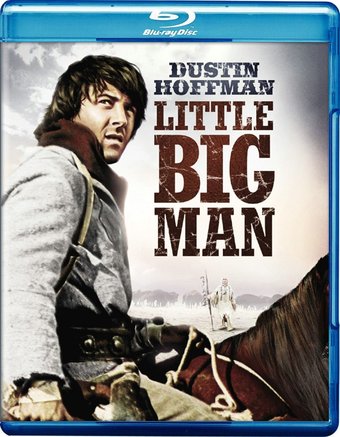 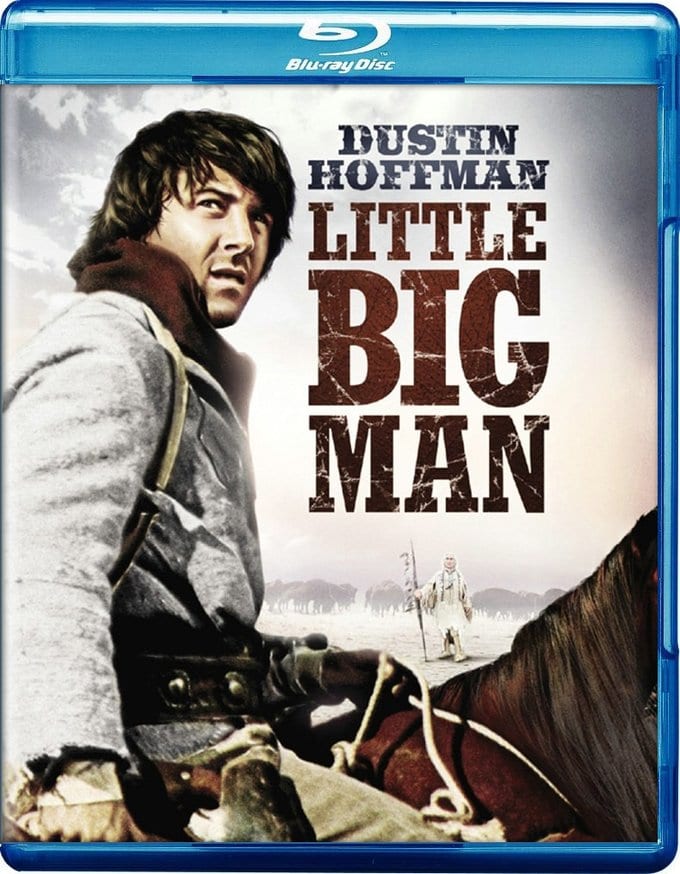 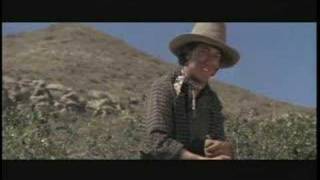 "This life is not only sinful, it's not much fun."
- Mrs. Pendrake (Faye Dunaway) on the life of prostitute

LITTLE BIG MAN was significant when it was made because of its editing, which was still being explored in Hollywood at the time as a vehicle for innovative, simple storytelling.

Arthur Penn's film of Thomas Berger's bestselling novel demystifies the Old West with its funny, chaotic portrayal of one man's experiences in its closing days. Jack Crabb (Dustin Hoffman), a 121-year-old Indian living in a rest home, relates his incredible life experiences. According to Crabb's somewhat fanciful tales, he was raised by the Cheyenne from the age of 10 only to be seized by whites when he was 15. He then embarks on a string of failed attempts to find a place for himself in the world. These bring him into contact with (among many others) Wild Bill Hickok, the US Cavalry, a former preacher's wife-turned-prostitute, his own spunky frontierswoman sister, and General George Armstrong Custer during the Battle of Little Big Horn. The result is a funny, spiritual film with a humane view of the plight of Native Americans.