Get email alerts for The Fixx
37 ratings
Currently Out of Stock: We'll get more as soon as possible
Notify Me When Available
Add to Wishlist
Format:  CD
sku:  GK54
Related products:
The Fixx: Phantoms for $2.99
The Fixx - One Thing Leads to Another: Greatest Hits for $8.49
The Fixx: The Best of Fixx - 20th Century Masters / Millennium Collection for $8.49
92% recommend us! 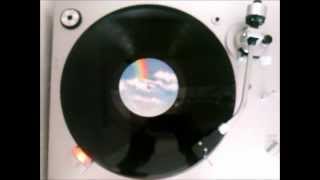 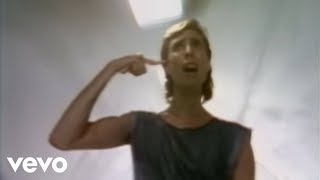 The Fixx - One Thing Leads To Another (Music Video)

The Fixx: Cy Currin (vocals); Jamie West-Oram (guitar); Rupert Greenall (keyboards); Adam Woods (drums, percussion).
Recorded at Farmyard Studios, England.
All tracks have been digitally remastered.
Personnel: Cy Curnin (vocals); Rupert Greenall (keyboards); Adam Woods (drums, percussion).
Recording information: Farmyard Studios, England.
Although The Fixx's debut album, 1982's SHUTTERED ROOM, featured a couple of college radio hits in "Red Skies" and "Stand or Fall," it was the following year's REACH THE BEACH which was their American cultural breakthrough. Thanks to incomprehensible videos for the equally inscrutable singles "Saved By Zero" and "One Thing Leads to Another," The Fixx were suddenly pop stars. Given that the group's music is basically streamlined art-rock--think 10cc without a sense of humor, or Asia with better hooks--this cachet with the teen set is just one of the more surprising examples of MTV's power.
Besides those two hits, highlights of REACH THE BEACH include the enjoyably tense "Running," the spare and moody "Opinions," and the downright normal pop song "Privilege." Though overexposure has tarnished the singles, the rest of REACH THE BEACH still sounds surprisingly fresh.