Miami Vice: Music from the Television Series
by Various Artists 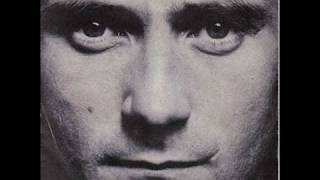 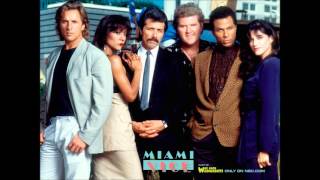 Composed by Jan Hammer.
Producers include: Jan Hammer, Glen Frey, Allan Blazek, Arif Mardin, Joe Mardin.
Personnel: Michael Huey (drums).
Unknown Contributor Roles: Grandmaster Melle Mel; Chaka Khan.
Arrangers: Leland Robinson; Jan Hammer; Joe Mardin; Phil Collins.
Jan Hammer shared the space on this record with a selection of songs that had been used in the TV series, the most notable of which was probably Glenn Frey's "Smuggler's Blues," a song that inspired an episode of its own. Bright, gaudy, and entertaining, a perfect Friday night soundtrack, with one hell of a brilliant piece of theme music. ~ Steven McDonald