Entertainment Weekly: Ranked #78 in EW's "100 Best Movie Soundtracks" - "...Yearningly nostalgic, the album is bathed in the romantic warmth of a safari sunset..."

Get email alerts for John Barry
56 ratings
Currently Out of Stock: We'll get more as soon as possible
Notify Me When Available
Add to Wishlist
Format:  CD
item number:  ZUCL 1198
92% recommend us! 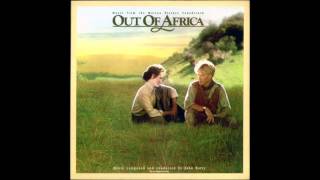 Out of Africa OST - 07. Flying Over Africa (Music Video) 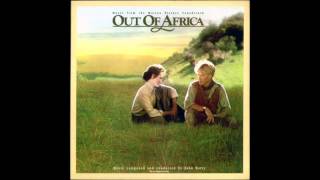